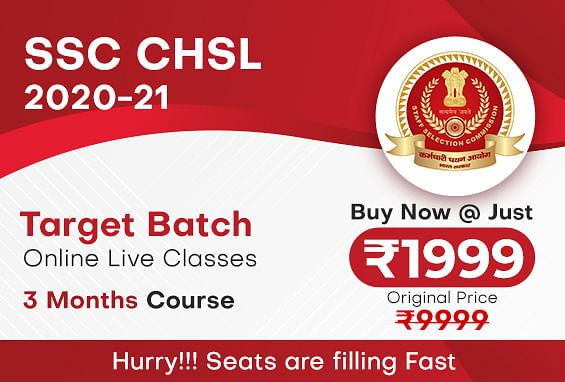 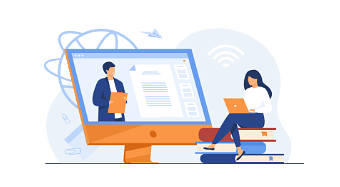 Live Interactive Sessions
To help you understand every concept thoroughly and ensure that all your doubts are cleared. 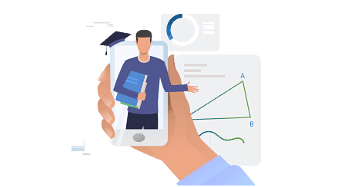 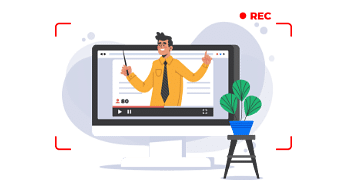 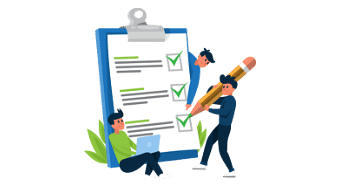 Mock Tests
Tests to benchmark yourself against other students.

Staff Selection Commission-Combined Higher Secondary Level (SSC CHSL) is a national-level level exam conducted by SSC every year. The exam is conducted to recruit eligible candidates for various posts such as LDC, JSA, PA, SA and DEO in various ministries/departments/offices of the Government of India. SSC CHSL recruitment 2020-21 has commenced on November 6, 2020. The SSC CHSL tier-I 2021 exam will be conducted from April 12-27. Meanwhile, SSC CHSL tier-I 2020 exam got over on October 26. SSC CHSL tier-II 2020 exam date is yet to be out

The Tier-I Examination will consist of Objective Type, Multiple choice questions only. The questions will be set both in English & Hindi for Part-II, III

There will be negative marking of 0.50 marks for each wrong answer.

In SSC CHSL Tier-II exam candidates have to write an essay or a letter/application as per specifications mentioned below:

Minimum Qualifying Marks in SSC CHSL Tier-II would be 33%.

The paper will have to be written either in Hindi or in English. Part paper written in Hindi and Part in English will be awarded zero marks.

In SSC CHSL Tier-III exam contains a Skill/Typing Test as mentioned below:


Disclaimer: Safalta.com reserves all rights to change class timing, course schedule or faculty based on availability of resources. Students should be informed by message on class group or email/sms to individual students about all changes in schedule. Hours of Live classes are calculated from the batch start day. If any student takes admission after the start date he will only get remaining classes in live mode and previous classes in recorded mode.

Learn from your mobile Anytime Anywhere.

We are hiring, send us your resume at [email protected] 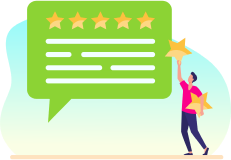