The world is continuously interested in how the Chi-Square test is used in machine learning and what impact it has. In machine learning, feature selection is a crucial issue since you must pick the best features from a line of many features before you can create the model. The chi-square test assists in the resolution of feature selection issues by investigating the relationships between the parts. You will discover more about the chi-square test and how to use it in this lesson.
.Download these FREE Ebooks:
1. Introduction to Digital Marketing
2.

A method for analysing and inferring information about a population from sample data is hypothesis testing. It helps identify which sample data best supports population statements that are mutually exclusive. The null hypothesis (H0) is the presumption that the event won't take place.

The symbol for it is H1.

Categorical Variables: What Are They?

A Chi-Square Test: What Is It? 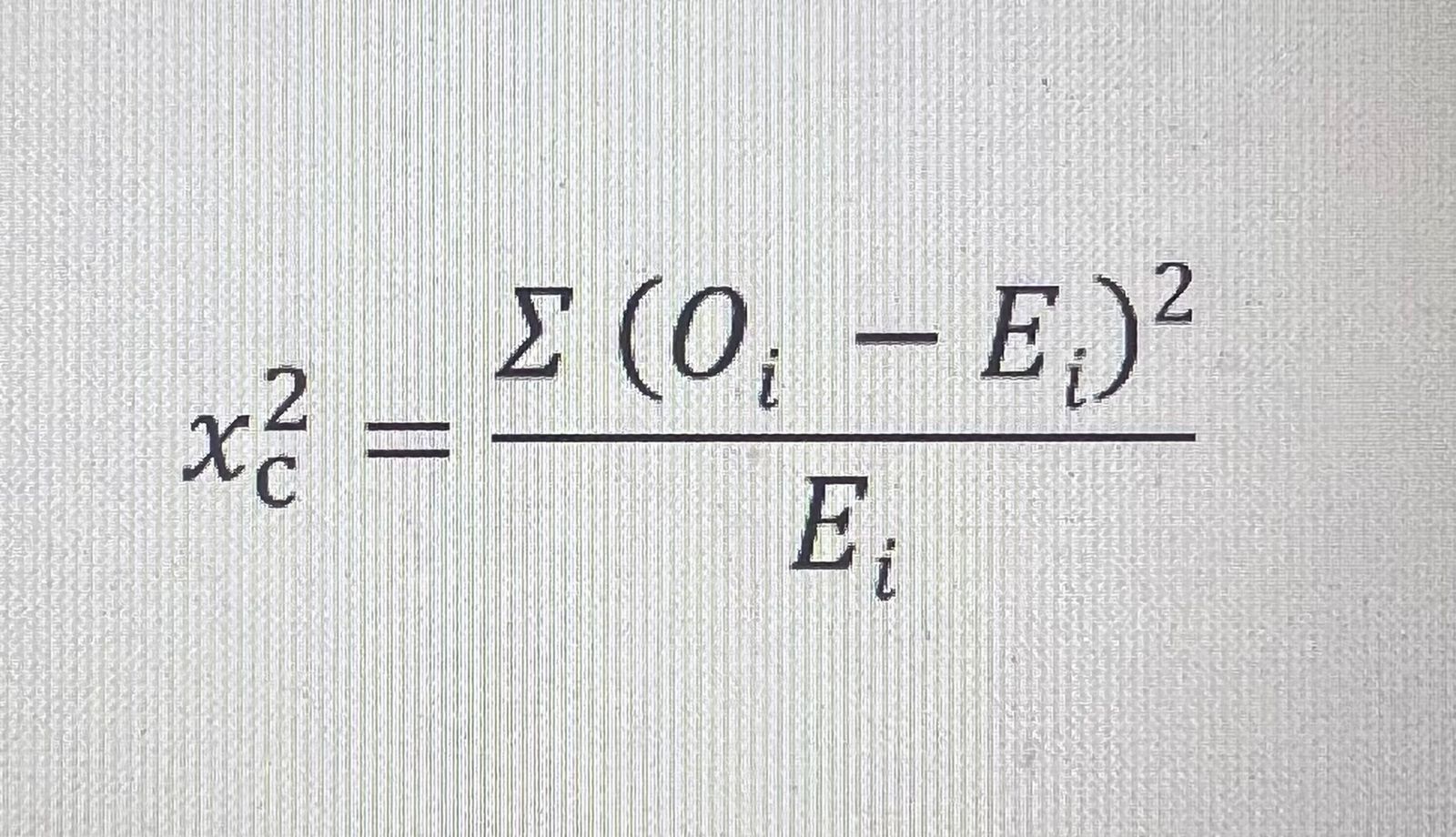 The number of variables that can change in a computation is represented by the degrees of freedom in a statistical calculation. It is possible to determine the degrees of freedom to make sure chi-square tests are statistically reliable. These tests are typically employed to contrast the observed data with the data that would be anticipated if a specific hypothesis were to be correct. The values you compile on your own make up the observed values. Based on the null hypothesis, the predicted values are the anticipated frequencies.

What Can You Learn From A Chi-Square Test?

Fundamentally, a Chi-Square test is a data analysis based on the observations of a random collection of variables. It is symbolically expressed as 2. It computes the relationship between a model and the actual observed data. The data used to construct the Chi-Square statistic test must be unprocessed, random, derived from independent variables, derived from a large sample, and mutually exclusive. In layman's words, two sets of statistical data—for instance, the outcomes of tossing a fair coin—are compared. This test was developed by Karl Pearson in 1900 for the analysis and distribution of categorical data. The "Pearson's Chi-Squared Test" is another name for this assessment. The most typical method for assessing hypotheses is the chi-squared test. A hypothesis is an assertion that may be tested later that any given situation might be true. When the sample size and the number of variables in the relationship are stated, the Chi-Square test calculates the amount of the discrepancy between the predicted and actual findings.

Based on the total number of observations made throughout the experiment, these tests employ degrees of freedom to assess if a certain null hypothesis can be rejected. The finding is more trustworthy the larger the sample size.

There are two main types of Chi-Square tests namely -

A derivable (also known as inferential) statistical test called the Chi-Square Test of Independence determines whether two sets of variables are likely to be connected to one another or not. This non-parametric test is applied when there are counts of values for two nominal or categorical variables. The requirements for carrying out this test are an independent set of observations and a sizeable sample size.

The Chi-Square Goodness-of-Fit test in statistical hypothesis testing examines if a variable is likely to originate from a specific distribution or not. We must have a collection of data values and an understanding of how the data are distributed. When categorical variables contain value counts, we may utilise this test. This test shows how to determine whether the data values have a "good enough" fit for our hypothesis or whether they are a representative sample of the complete population.

Chi-Square Analysis: Who Uses It?

As it pertains to categorical variables, chi-square is most frequently utilised by researchers who are analysing survey response data. This kind of study includes, among other things, demographics, consumer and marketing research, political science, and economics.

Use a Chi-Square Test When?

To determine if the observed findings are consistent with the predicted values, a Chi-Square test is utilised. Chi-Square appears to be the most suitable test for the same when the data to be analysed is from a random sample and when the variable in the query is a categorical variable. A categorical variable includes options like dog breeds, automobile kinds, movie genres, educational level, male vs. female, etc. The main sources of these kinds of data are answers to questionnaires and surveys. The most popular method for analysing this sort of data is the Chi-square test. When analysing survey response data, researchers can benefit from this kind of analysis. The research might include everything from political science to consumer and marketing research.

The parameter k degree of freedoms determines the Chi-Square distribution, which is utilised in many hypothesis tests in statistical analysis. It is a member of the continuous probability distributions family. The Chi-Squared distribution is the sum of the squares of the k independent standard random variables. The formula for the Pearson Chi-Square Test is: 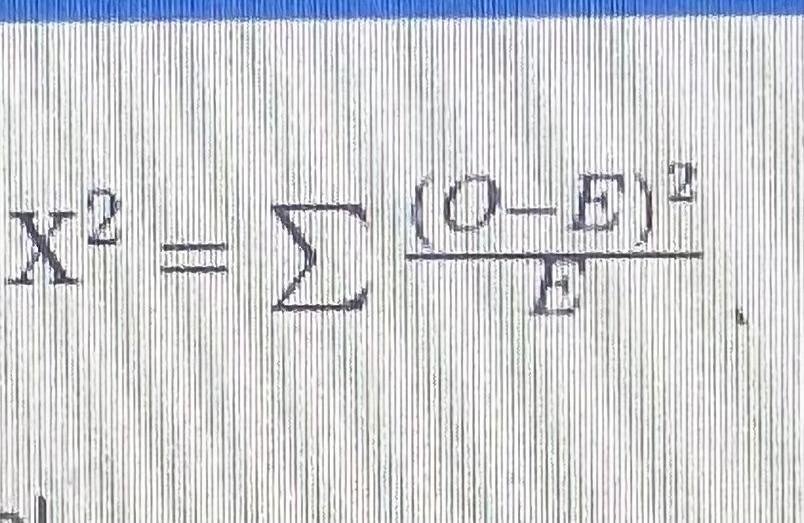 Where X^2 is the Chi-Square test symbol

Σ is the summation of observations

O is the observed results

E is the expected results

As the value of k, or the degree of freedoms, increases, the form of the distribution graph changes. The Chi-square distribution curve resembles a reversed "J" when k is 1 or 2. It implies that there is a significant likelihood that X2 approaches zero.

When k is bigger than 2, the distribution curve has a hump-like form and a low likelihood that X2 is extremely close to or extremely far from zero. On the right, the distribution is significantly longer, while on the left, it is much shorter. (X2 - 2) is the likely value of the function X2.

The Chi-Square test is used to get the p-values in this situation since P stands for probability. The various p-values represent various interpretations of the hypothesis.

The Chi-Square Test combines the ideas of probability and statistics. The evaluation of what is most likely to occur is known as probability. In other words, it is the likelihood that an occurrence or result from the sample will occur. It makes sense to use probability to express large or complex sets of data. Additionally, statistics entails gathering and organising the data as well as analysing, interpreting, and presenting it.

Features of the Chi-Square Test

Constraints of the Chi-Square Test