The History and Evolution of Digital Marketing

if you want to know about the history and evolution of digital marketing, then this article for more information.

Every working professional should be aware of at least the key ideas of Digital Marketing in a world where over 170 million individuals are using social media on a regular basis. Digital marketing, to put it simply, is the advertising of items using the internet or other forms of electronic media. "Digital marketing is the use of digital platforms to promote or advertise products and services to targeted consumers and businesses," according to the Digital Marketing Institute.
On a daily basis, people consume digital content. Traditional marketing channels will be phased out in the near future, and the digital market will entirely take over. 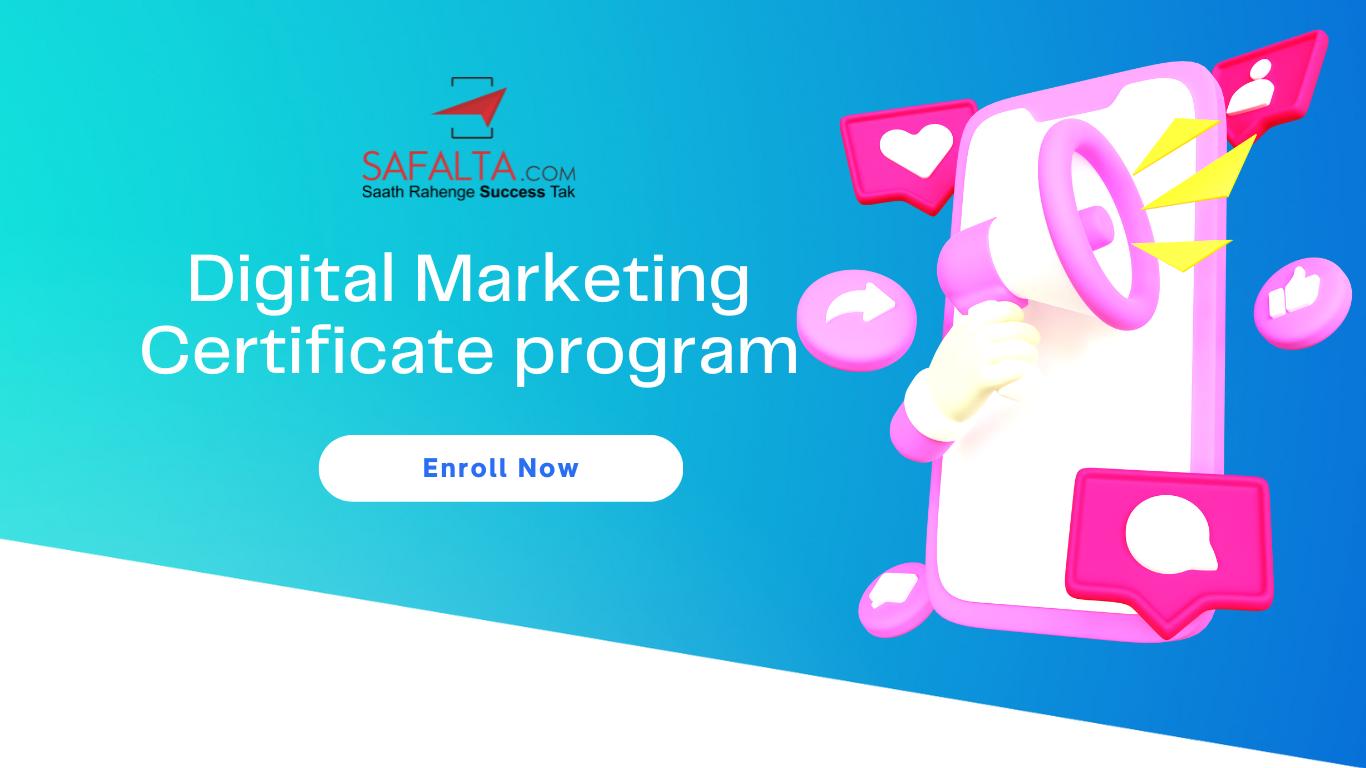 In the 1990s, the phrase "digital marketing" was coined. With the introduction of the internet and the development of the Web 1.0 platform, the digital era exploded. The Web 1.0 platform allowed users to find and share information, but it did not allow them to distribute it across the internet. Marketers all over the world were still apprehensive about the digital platform at the time. Since the internet, they weren't sure if their strategies would work.
The first clickable banner was launched in 1993, and HotWired bought a few banner ads for their advertising. This was the start of the transition to the digital marketing era. As a result of this gradual transformation, new technologies entered the digital marketplace in 1994. Yahoo was founded in the same year. 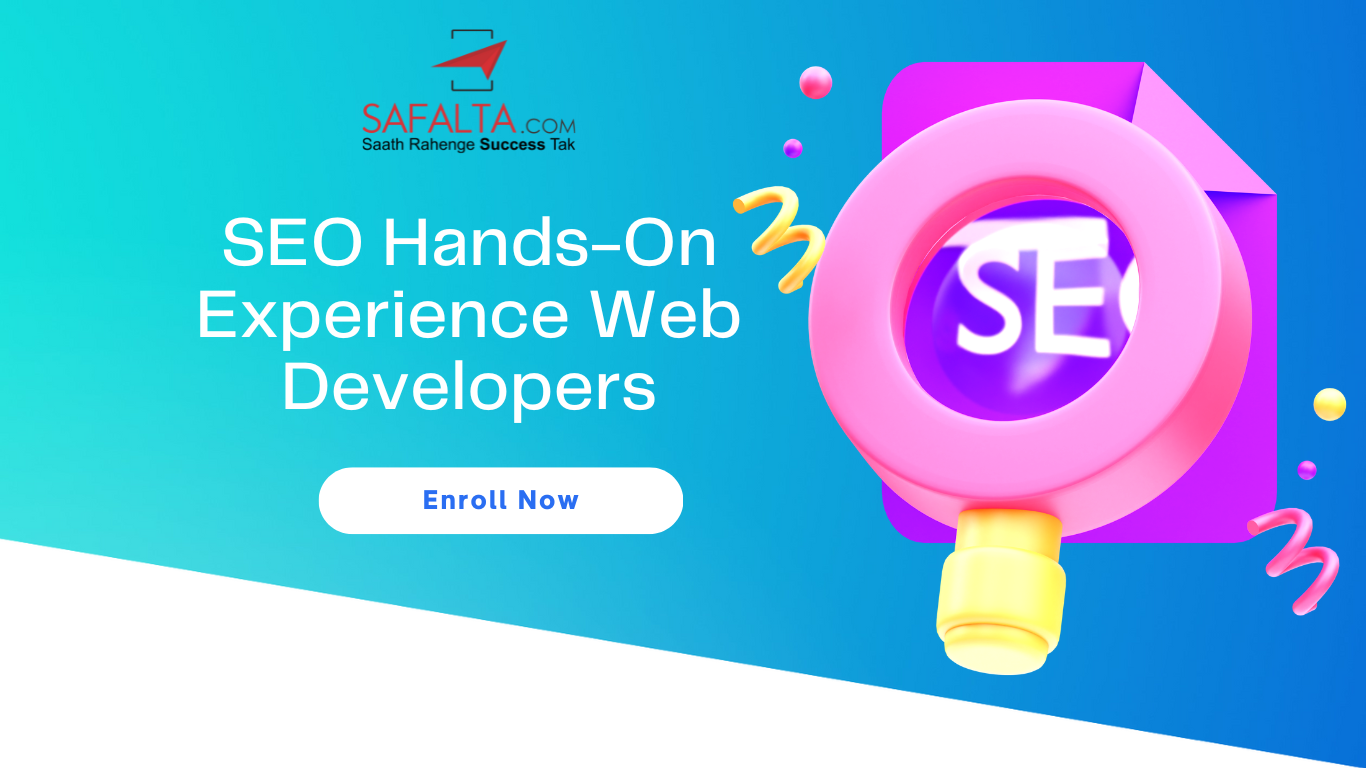 After its founder Jerry Yang, Yahoo was dubbed "Jerry's Guide to the World Wide Web" and received about 1 million hits in its first year. As a result, the digital marketing landscape has changed dramatically, with businesses improving their websites to achieve higher search engine ranks. HotBot, LookSmart, and Alexa were among the search engines and tools that debuted in 1996.

Google was founded in 1998. MSN search engine was launched by Microsoft, whereas Yahoo web search was launched by Yahoo. The internet bubble burst two years later, and all of the smaller search engines were either left behind or wiped out, allowing more room for the industry's behemoths. In 2006, search engine traffic was believed to have increased by around 6.4 billion in a single month, marking the beginning of the digital marketing boom. Microsoft, not wanting to be left behind, placed MSN on hold and built Live Search to compete with Google and Yahoo.
Then came Web 2.0, which encouraged individuals to be more active participants rather than passive consumers. Web 2.0 enabled users to communicate with one another as well as with companies. The internet came to be labelled as a "super information highway." As a result, information flow volumes – including channels used by digital marketers – rose dramatically, and internet advertising and marketing in the United States alone brought in $2.9 billion by 2004.

Soon after, social networking sites arose. The first social networking site to appear was MySpace, which was quickly followed by Facebook.
Many businesses understood that all of these new websites were beginning to open up new avenues for marketing their products and brands. It opened up new business opportunities and heralded the start of a new chapter in the company's history. They needed fresh techniques to market their businesses and capitalize on the social networking platform now that they had more resources. 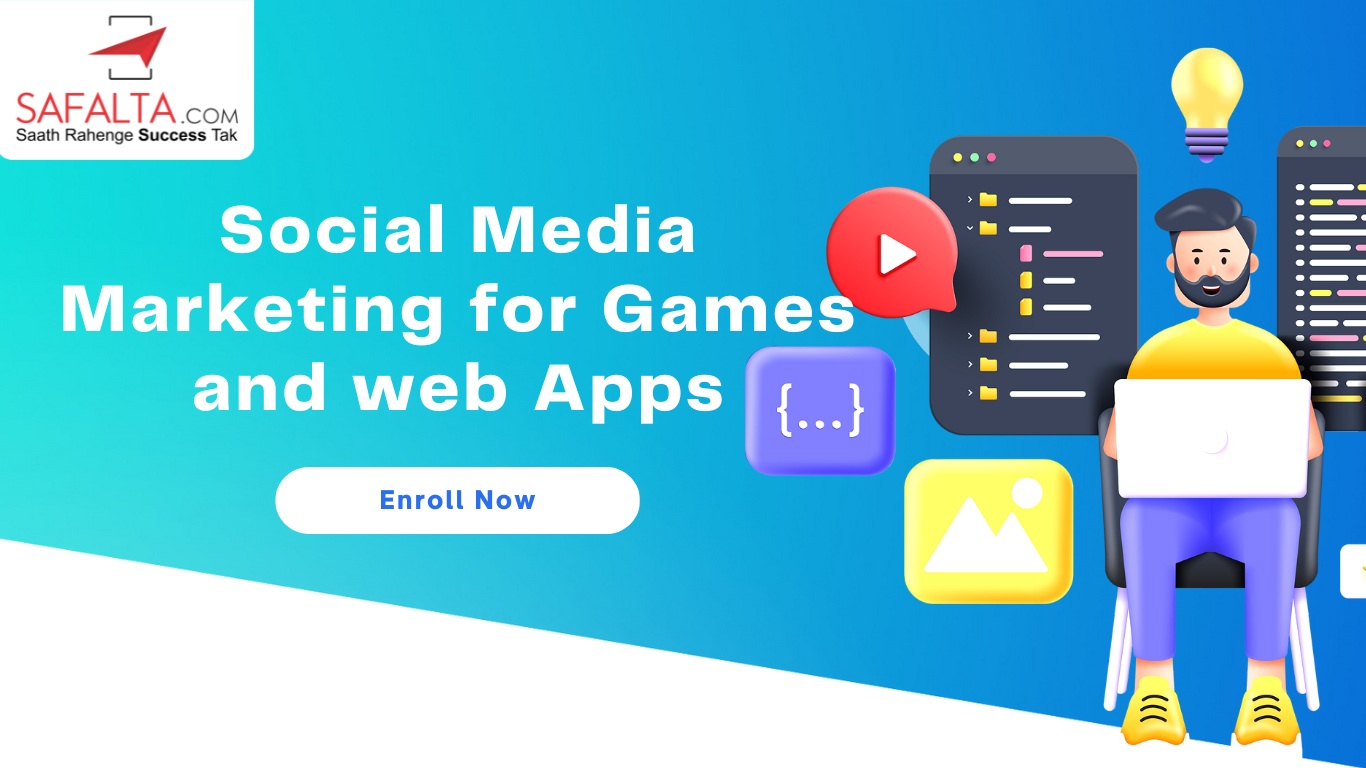 Another significant milestone in the digital marketing business was the cookie. Advertisers began to explore new methods to profit from the nascent technology. One such strategy was to track frequent internet users' surfing activities and usage patterns in order to personalize promotions and marketing collateral to their preferences. The first cookie was created to keep track of user habits.
Customers can now access digitally advertised products at any time. According to Marketingtechblog's 2014 statistics, posting on social media is the most popular online activity in the United States. The average person in the United States spends 37 minutes each day on social media. Facebook is used by 99 per cent of digital marketers, while Twitter is used by 97 per cent, Pinterest is used by 69 per cent, and Instagram is used by 59 per cent. Customers were acquired by 70% of B2C marketers on Facebook. 67 per cent of Twitter users are more likely to buy from firms they follow on the social media platform. On Pinterest, 83.8 per cent of luxury businesses have a presence. LinkedIn, Twitter, and Facebook are the top three social networking sites utilized by marketers.
The digital market is in a state of flux all of the time. A Digital Marketer must figure out how to keep up with the changes. They must be able to spot developing trends as well as the creation of newer and more intelligent Search Engine Algorithms.  Choosing digital marketing over traditional marketing is effective. As traditional marketing is finishing its pace, we are getting started with the new era of digital marketing strategy. Learn digital marketing to run your startup or business.
Digital Marketing is staging all the 3Ts - targeting, tracking, and tweaking.
All these Ts are very informational and help in targeting, tracking and marketing offers by tweaking is the base of the digital marketing.
careers skill course course skills career oriented skills digital marketing course