Conductors and Insulators, Know their Properties, Examples, and Differences

We distinguish the elements surrounding us on the basis of their physical characteristics, such as texture, malleability, polarity, solubility, phase, etc. However,  as we are familiar with another very important categorization of objects is done on the basis of their conductivity of Electric Charge, i.e. Conductors and Insulators. We will observe that when the electric circuit is completed between the battery and the bulb, making use of a plastic or a cotton thread, the bulb doesn’t glow if we do a simple experiment with a battery and a small LED bulb. On the other hand, if we perform the same experiment with a metallic wire like copper, the bulb starts glowing. This depicts that some elements allow charge transmission from the battery to the bulb. On the other hand, others do not. The foundation of the categorization of such elements is their electric conductivity. Let’s learn more about Conductors and Insulators in this blog.

Recommended: Study for your Exams with Safalta School online.

The force needed to make the current flow through the conductor is known as voltage.

When a charge is transmitted to such an object, it gets disseminated across the whole surface of the element, which results in the movement of negatively charged elements in the object. The charges transmitted to an electrical conductor are dispersed until the force of repulsion between electrons in areas of surplus electrons is reduced to the lowest value. When such a material is kept in contact with another object that allows electric current to flow through it, the charge gets transferred from the first object to the other until the overall revulsion because of the charge is reduced.

Metals, Humans, and Earth are all conductors,  the objects that allow an electric current to flow through them. This is the reason why we get electric shocks! 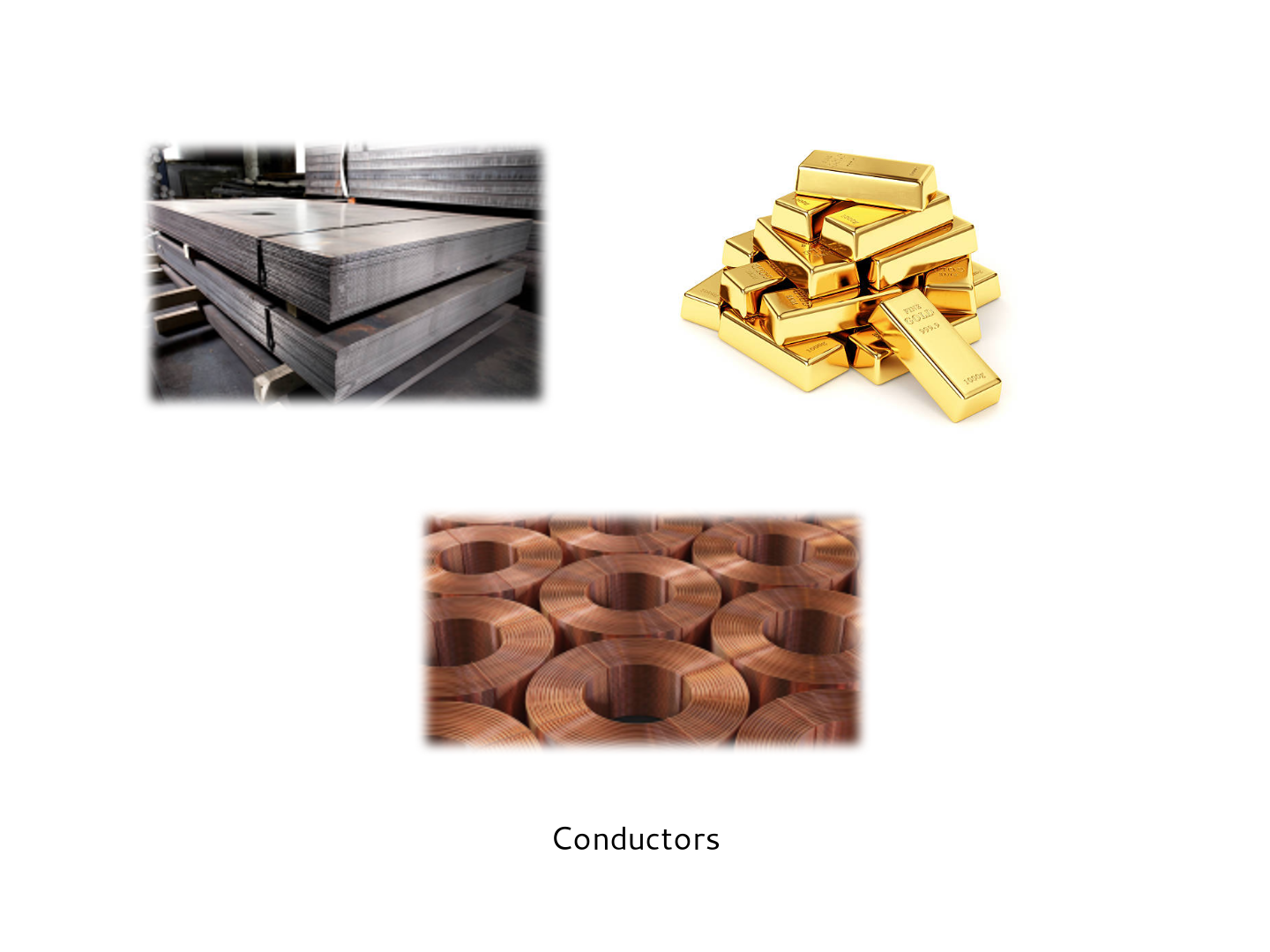 Insulators are objects that obstruct the free flow of negatively charged elements viz electrons from one material to another. If we transmit some amount of charge to such material at any point, the charge does not the initial position and does not distribute across the area. The most common mechanism of charging such materials is charging by rubbing.

Instances of Insulators
Some good examples of insulators are - 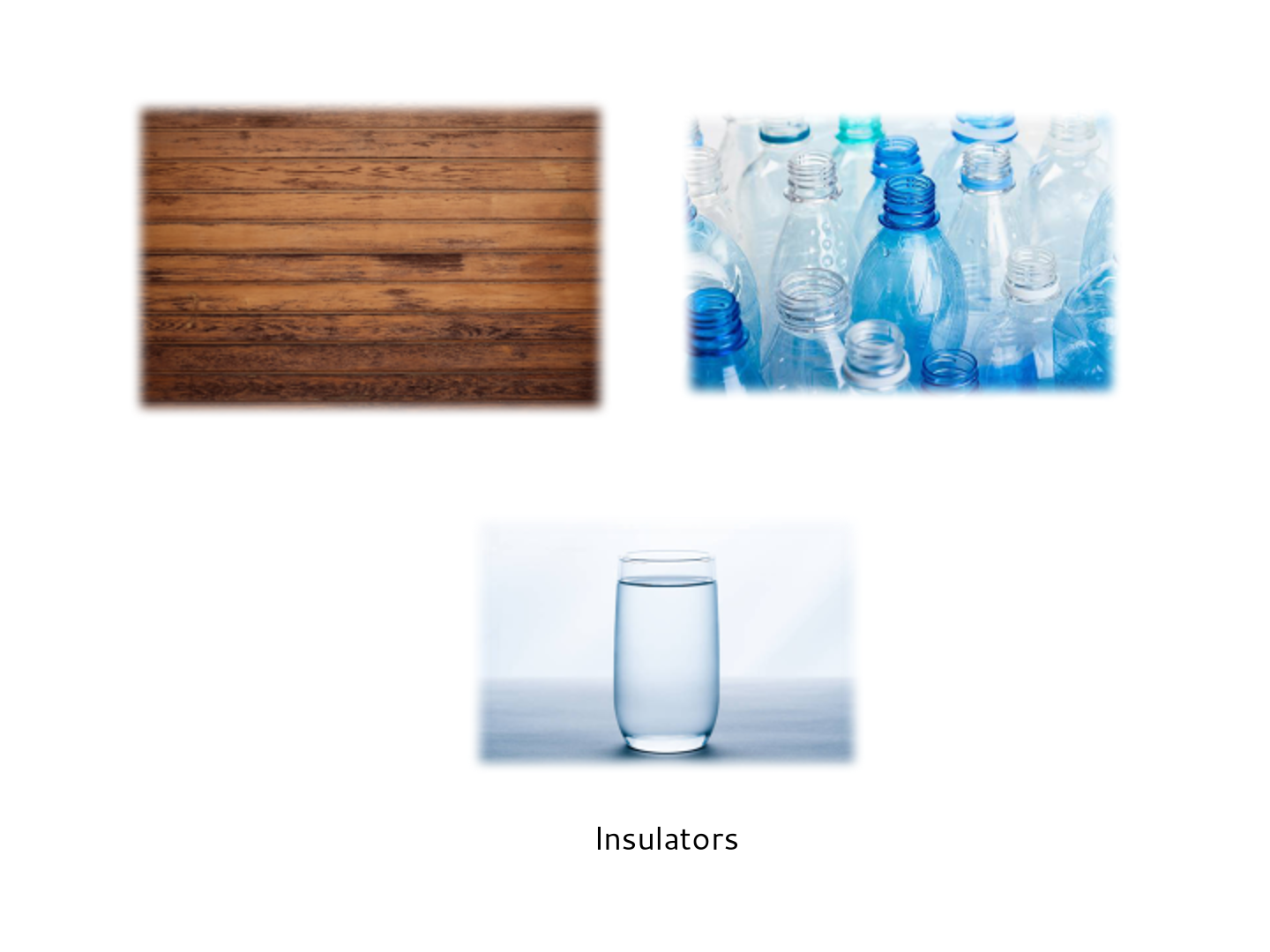 Difference Between Conductors and Insulators

Candidates can refer to the information regarding conductors and insulators, their properies,and other differences between them.

Why are Metals commonly used for making Electric wires?

Metals are commonly used for making electric wires because they are good conductors of electricity.

What is the object with zero resistance called?

These are called Superconductors.

What factors influence the resistivity of a conductor?

The factors on which the resistivity of conductors depends are-

Semiconductors are materials that allow an electric current to partially flow through them. Examples may include Germanium and Silicon.

What is the aim behind lightening the rods?

The rods are lightened to guard structures against lightning devastations by hindering the rushes and guiding their currents from the ground.
blog school conductors insulators class 12 physics physics electric charge