IBPS Clerk Cut Off 2022, Check Out The Previous Year Cut Off Here!

Find out IBPS Clerk Cut Off for the upcoming IBPSC Clerk, Examination. The details related to the   exam and exam pattern are listed below:

Please fill the name
Please enter only 10 digit mobile number
Please select course
Please fill the email
Something went wrong!
Download App & Start Learning
You can view the IBPS Clerk Previous Year Cut Off from the article below till then. Candidates should know the previous year's cut-offs and expected cut off for IBPS Clerk Exam to strategise their future preparation. IBPS has also released the result of IBPS RRB Po notification on its official website which should be known to all. Read this article to know all about IBPS Clerk cut-off and other details. If you are preparing for competitive exams then Join our IBPS Clerk batch for expert guidance- IBPS Clerk Complete Batch

Go through our E-Books

A useful tool for directing your preparation is the cutoff from the previous year. Candidates can determine how much further study is required for a safe score this year. Check out the section below for the IBPS Clerk Cut-Off from the prior year so you may use it as a guide for creating a successful study plan for upcoming tests and to understand the pattern for the IBPS Clerk Exam 2022.

The Institute of Banking Personnel Selection conducts IBPS Clerk  Exam to recruit eligible and interested candidates to the post of Clerks. As per the latest updates IBPS has released the official notification for the Clerical examination. The cut-off for IBPS Clerk Exam is released along with the scorecard of each stage and of the entire exam. Candidates can check the cut-off from the official website of IBPS once the result is announced and the scorecard is released. Candidates can check the expected and previous year cut-offs for IBPS Clerk Examination in this article. 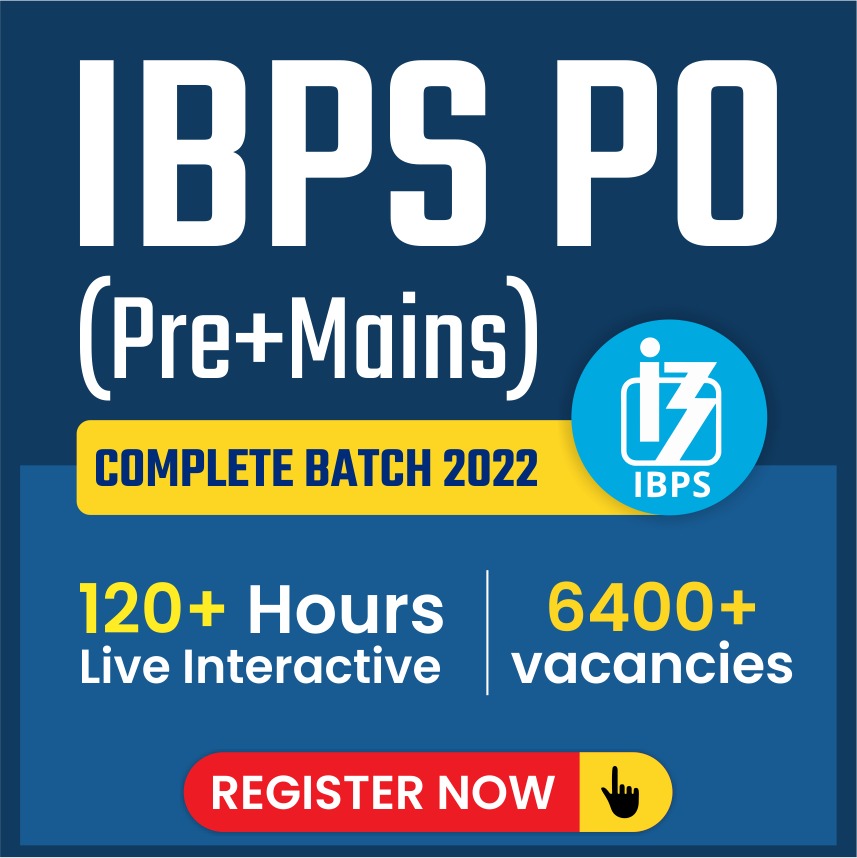 The prelims stage is the qualifying stage. The candidates scoring more than the expected cut off will move on to the next stage. The cut for the 2021 examination has been listed below - stage-wise and category-wise cut-off is as follows:

The detailed cut-off for the mains examination along with the final cut off is mentioned below:

The exam was held on February 28, 2020. The IBPS Clerk final result has been declared along with the cut off marks on 01st April 2021. Candidates can check the category-wise cut-off from here.

IBPS Clerk Previous Year Cut Offs
The candidates must know the past years cut off in order to grasp the trend in the examination. Time wise cut off for IBPS Clerk examination is listed below:

Check State Wise Cut off for the Prelims Exam 2019.

The IBPS Clerk Mains Cut Off for the General & OBC Category is given below.

The IBPS Clerk 2018-19 Prelims Cut-Off for General category is mentioned below:

The IBPS Clerk prelims cutoff for 2016-17 is mentioned below-

The cutoff for IBPS Clerk Mains Exam 2016-17 is shown below:

When will IBPS Clerk cut off be released?

IBPS Clerk cut off will be released after the exam has been conducted.

Does the difficulty level of the paper affect IBPS Clerk cut off?

Where will IBPS Clerk cut off be released?

IBPS Clerk cut off will be released on official website of IBPS.
blog other exams