GitOps vs. DevOps: Why are they different?

There are two methods for increasing the effectiveness of software development: GitOps and DevOps. GitOps is a more recent idea that expands on the notion of DevOps by using Git as the basis for task automation and enhancing communication between developers and operators. While there are some similarities between GitOps and DevOps, there are also some significant differences. This article will examine those variations and assist you in selecting the strategy that will work best for your team. 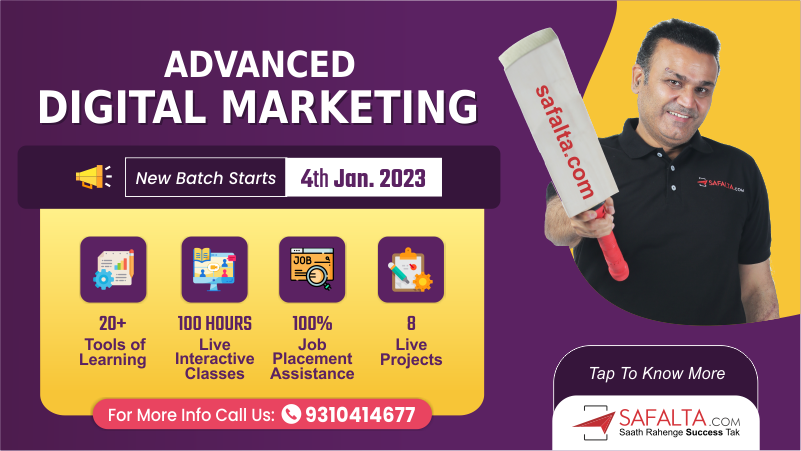 GitOps is a relatively new idea that Weaveworks introduced in 2016. Git is the source of truth for all system changes, whether developers or operators make them. This is the foundation of the GitOps methodology.

The goal of DevOps is to increase the effectiveness of software development. Automating processes and enhancing communication between development and operations teams are key components of DevOps.

While GitOps and DevOps share some similarities, they also differ significantly in several important ways. Below, we have outlined the distinction.

DevOps is a culture, whereas GitOps is a technique.

DevOps is based on the concept of task automation, whereas GitOps uses a single source.

While DevOps distinguishes between development and operations, GitOps allows a seamless transition between the two.

GitOps does not take the place of DevOps, it is important to note. Traditional DevOps tools are still required to complete the entire CI process. GitOps, on the other hand, streamlines the work of the DevOps team by relying on source code principles and Kubernetes-native commands that are well-known to many developers.

Two well-liked methods of software development that seek to increase productivity are GitOps and DevOps. When making changes to your system, GitOps focuses on using Git as the single source of truth, whereas DevOps prioritizes automation and teamwork between developers and operations teams. Organizations can deploy changes more quickly and effectively by using GitOps and DevOps, respectively.

Which strategy is best for you, then? It is ultimately up to you to choose which strategy best suits your needs or the needs of your business. Your decisions about your company's development procedures have a direct impact on how effectively it runs.

Will DevOps replace with GitOps?

GitOps is not a subset of DevOps, but in the future, these methods will probably converge. The distinctions and overlaps between GitOps and DevOps today have an impact on how organizations balance the two disciplines' capabilities.

Will Azure DevOps remain in existence?

Is there a future for DevOps?

Today, every business uses the cloud for its setup, and to run its operations, it needs highly qualified professionals. DevOps has a bright future for computer savants.