List of Nationalized Banks in India: After Independence different banks were established in our country. Later as per the demand of the economy and the citizens, several banks were Nationalised. Nationalized banks are those in which government has more than 50% shareholding. There are a total of 12 public sector banks in India today. These banks were nationalised and are currently run by the government.

Read this article to know the complete list of nationalized banks in India. Also, find out what are different types of banks in India are. Here are some important facts related to the Nationalised Banks in India. 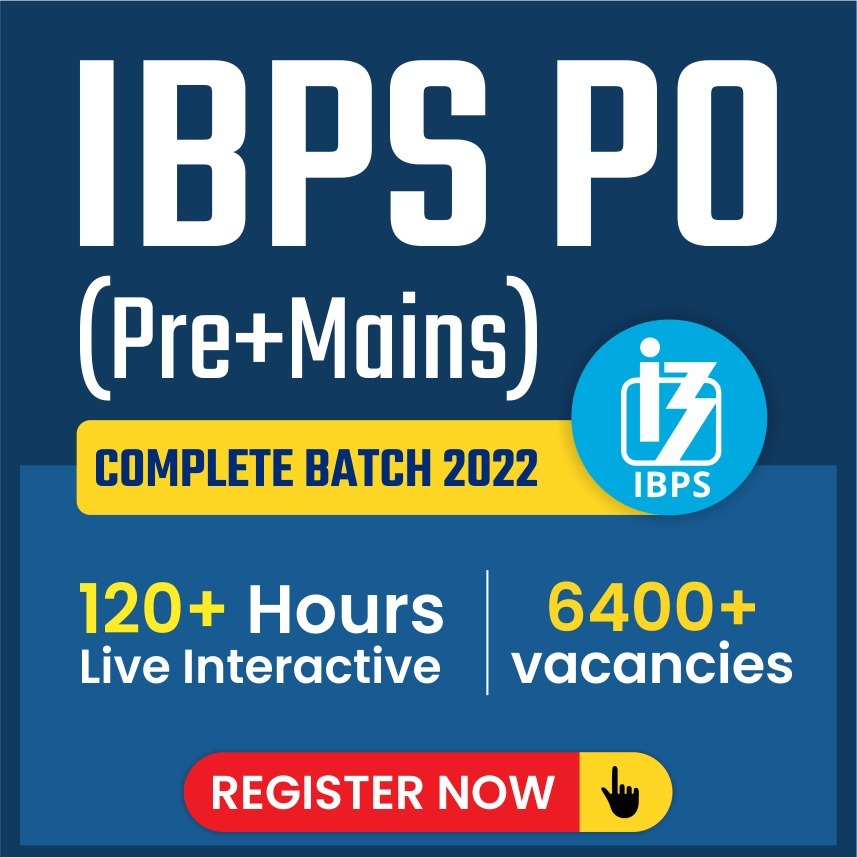 As of July 2020 after the recent mergers of government banks, there are a total of 12 nationalized banks in India.  The list of nationalised banks is as follows :

You may also read:
The details on all the Nationalised banks are as follows, you must be aware of these minute details if you wish to apply for Banking Exams.
Get to know :

Why Banks Were Nationalised

Bank Nationalisation is a policy decision, which is undertaken keeping certain goals in mind. From time to time Central Government can carry out the nationalization of banks. Though candidates must note that Nationalisation as a policy call has lost the favor of Governments post-liberalization of 1991. Nariman committee on banking reforms 1991 and 1998  has called for more private banks in India. The Banking Companies (Acquisition and Transfer of Undertakings) Act of 1970 allowed for the nationalisation of banks. On July 19, 1969, the ordinance went into effect in order "to better satisfy the needs of economic development in compliance with national policy objectives." More recent government reports like documents have called for Two nationalized banks of global standing. Yet besides knowing the list of nationalized banks candidates must be aware of the reason for bank nationalization.

What are Government Banks

Besides the regular banks in India, Payments banks are a new model of banks, conceptualised by the Reserve Bank of India (RBI), which cannot issue credit. These banks can accept a restricted deposit, which is currently limited to Rs. 200,000 per customer and may be increased further.  The payment banks cannot issue loans and credit cards. Both current accounts and savings accounts can be operated by such banks.  The list of payment banks for General Awareness of candidates is mentioned below:

How many nationlaised banks are in India?

As of present, there are 12 nationalized banks in India.

What are nationalised banks?

The nationalized banks are those banks that were ones owned by the private players but due to the financial or socio-economic exigencies, the ownership was acquired by the government. In more technical terms Nationalised Banks have such an ownership structure where the government is the majority shareholder i.e. >50%.

What are the recen mergers in Banks In India?

There have been major merges in Banks in India. The most recent ones are:

Who is the over all regulator of banking systen in India?

Reserve Bank of India or RBI is the overall regulator of banking system in India.

Which is the best governement bank in India?